Close
Login
You can login using your social profile
[wordpress_social_login] 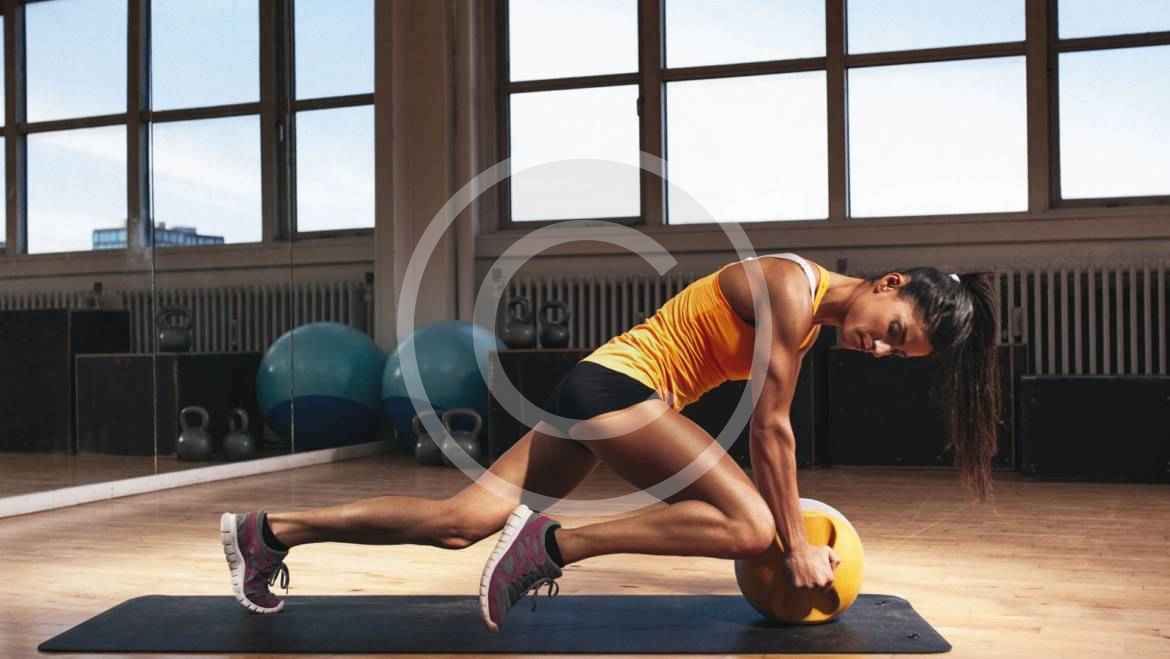 It’s the most abundant carotenoid (organic pigment) of nature and the most important for human diet, for which its name is given to a whole group of biochemical compounds.  When ingested, the B-carotene is transformed to Vitamin A in the mucous of the small intestine, and this is stored mainly in the liver in the form of esters of retinol.

B-carotene can also be absorbed and stored in the fat tissue without being modified, producing a slight coloration in the palm of the hands and the soles of the feet.

Scientific studies have been made to determine the effects of B-carotene in the health, and results have shown that it can reduce probabilities of heart attacks; it can function as a liposoluble antioxidant and increase the efficiency of the immune system.  Besides, it has demonstrated that it can reduce the probability of incidence of some types of cancer. 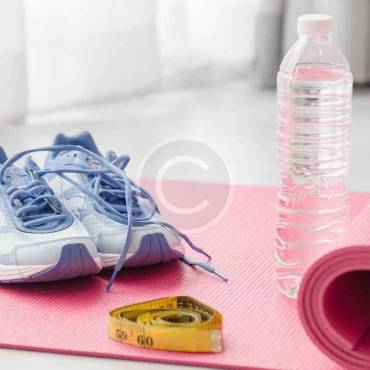 Foods an Athlete Would Never Eat 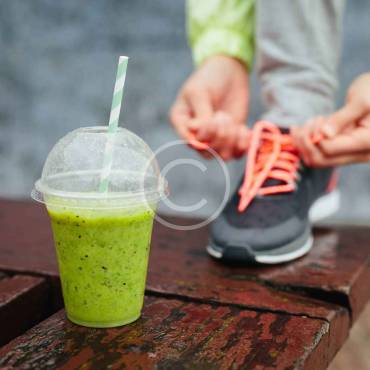